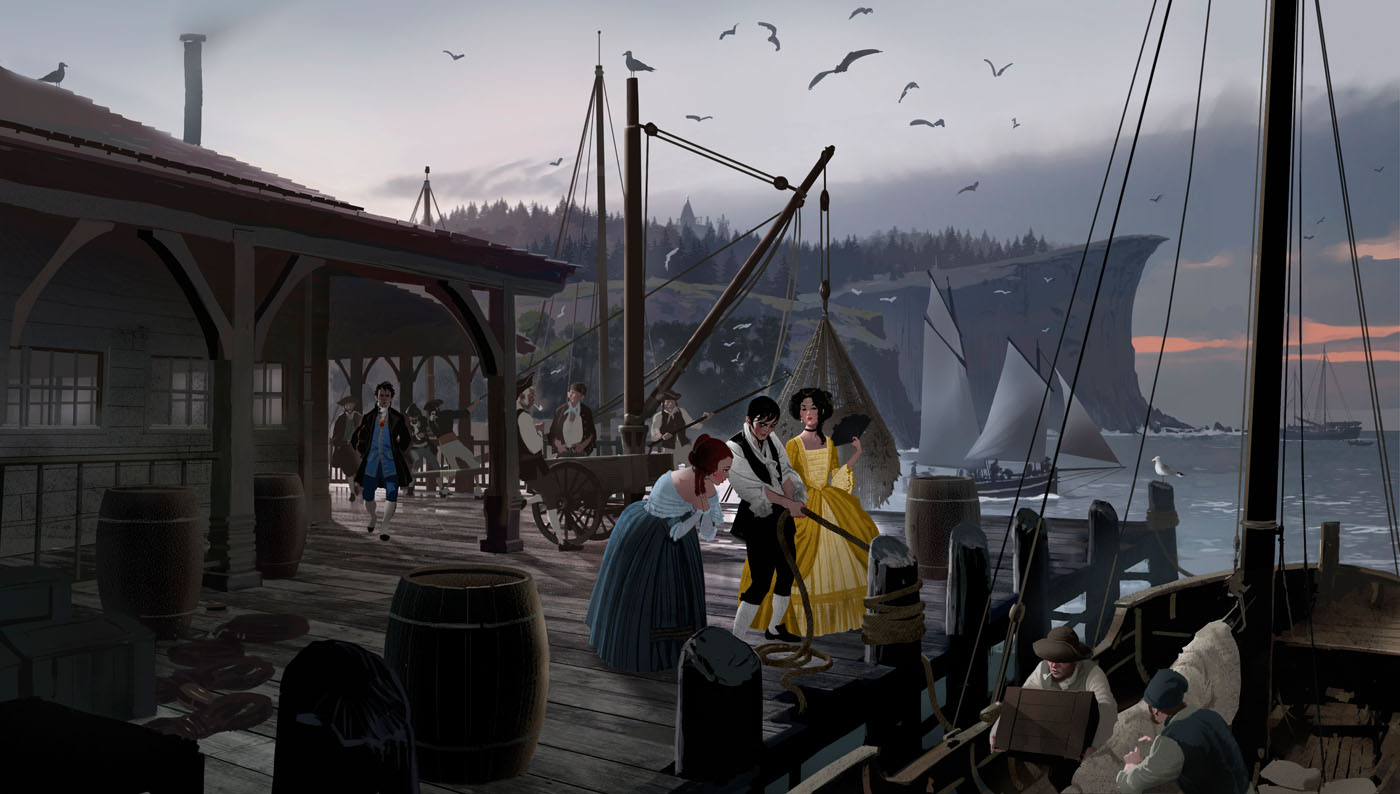 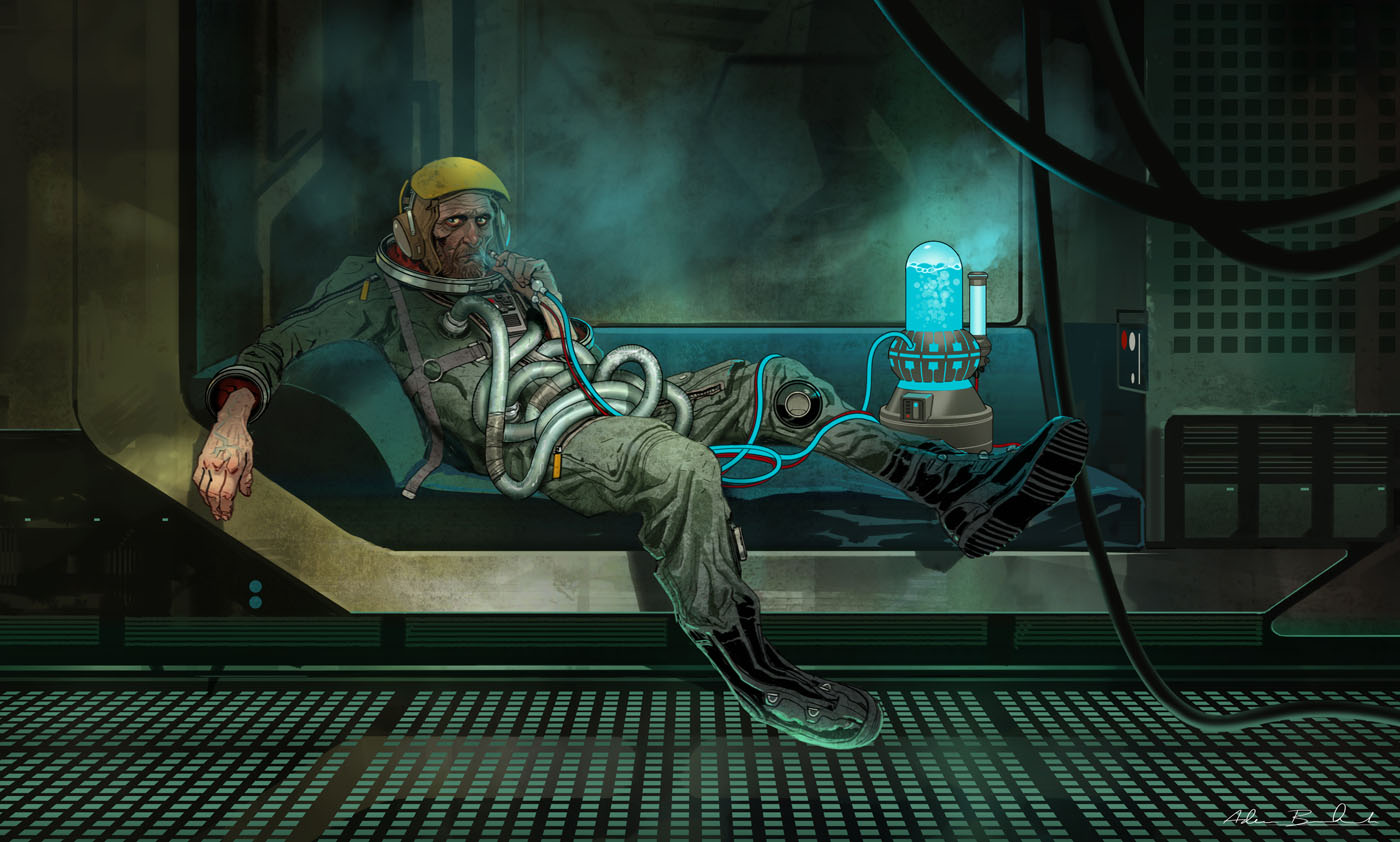 As a Film concept artist and illustrator, Adam Brockbank has worked on some of the most successful films and film franchises for over 2 decades.

Following a childhood filled with reading and drawing comics, and a youth studying Fine Art and Painting ( including an MA in Painting at the Royal College of Art, London ), Adam found himself applying this combination of skills to Storyboarding, and eventually to Concept illustration.

Adam has worked on a great number of films, covering almost every genre, but is best known for his work on all 8 of the ‘Harry Potter’ movies, and on 4 of the recent ‘Star Wars’ releases, designing creatures, costumes, props and environments.

‘MeZolith’ is a critically acclaimed graphic novel series Adam has co-created with world renowned storyteller Ben Haggarty, and is available in 7 languages.